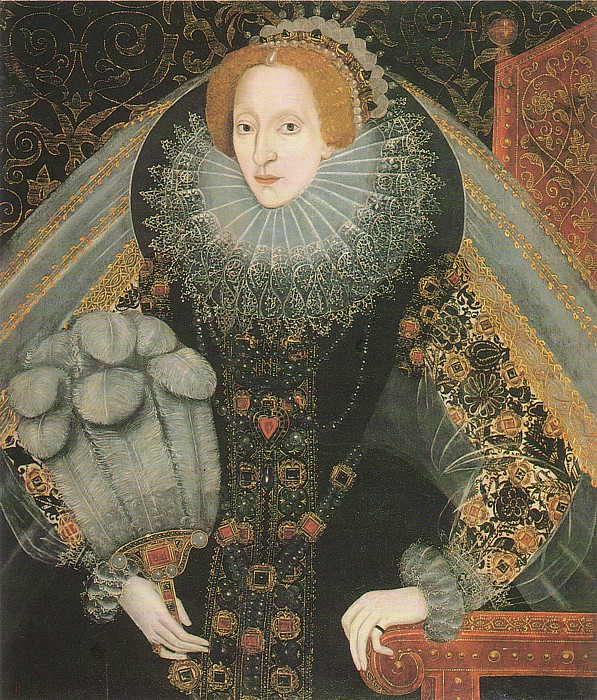 The fashion for feather fans spread across Europe by the last quarter of the 16th Century. Queen Elisabeth I, in England, had a great number and it is very likely that they came, via fairs and merchants, from Italy – Venice, Milan and Genoa had specialised in this kind of luxury item made up of part local craftsmanship and part imported exotic materials.

Feathers continue to appear in textile patterns up to present day.

The silk below is typical of the rococo period – small delicate flowers and soft feathers rather than the stiffer, more regimented baroque ones above

In the 19th century feathers continue to be added to accessories such as bonnets and fans (still much in use, especially for the evening)

but also gradually found their way – stitched, apliquéd, woven – onto and into fashionable clothing.

A hierarchy of plumage emerges: from the rare, exotic and therefore expensive feathers from South America or Far East, right down to the more mundane european varieties. The main difference was in the colours available. However with the introduction of chemical dyes in 1853 this problem was quickly resolved.

This extraordinary coat (because its made of worked feathers!!) is a perfect example of the levels reached by the new world of Haute Couture from the 1850s onwards. Designers and their Maisons would attempt to outdo each other by inventing the most intricate and exquisite details.

Maison Emile Pingat is a wonderful example of the highest level Parisian fin de siecle haute Couture.  Several materials (silk, velvet, wool, metal thread, beads, feathers, lace and so on) were combined into unique pieces by the most creative and skilled craftsmen/women.